Why refer to them as crab spiders?
These creepy crawlies quickly move sideways and backwards. They have a pair of large legs and resemble the ocean crabs in appearance. There are many species of crab spiders all of which exist in different appearances to help them adapt to their habitat.

The giant crab spider is the largest of all crab spiders. Its bite is painful just like its other crab spider counterparts with their venom less fatal to humans. These spiders dwell in dark unperturbed areas. Furthermore, they normally don’t create webs to catch their prey. This is because they use their unique camouflage abilities to catch prey.

​Crab spiders can be found mainly outdoors. During times at which they invade your home’s interior, they may be found at the basement, kitchen, garage, bedrooms or in the attics. Crab spiders lay eggs after which the female spiders stays with them until the moment they will hatch.

The eggs of these 10mm long spiders take two weeks to hatch. These spiders have different traits and behaviors as compared to other spiders. The only way to get rid of them is by knowing all there is concerning them. Here is where we come in.

If you come across one, take the initiative to release it far from your home. Here are the various measures you should take:

√ Prevention
To prevent crab spiders from inhabiting your garden, you have to do away with their food sources. This will have a major effect on their population. Another prevention measure is sealing all cracks and gaps in your house.

√ Treatment
The spiders are beneficial to the environment though in the case of an infestation we just have to eliminate them. After carefully inspecting your home, their whereabouts, we raining chaos on them by using insecticides, traps, sprays and repellants. There are various kinds of insecticides but we prefer natural to chemical insecticides.

Crab spider traps are a very costly yet effective method for exterminators. The traps are laced with odors which lure the spiders and the glue in the traps ensures that the spiders don’t find their way out.
​
We leave no stone unturned in the quest to freeing your home of these invaders. Oakland is home to these beautiful spiders and it’s just a matter of time before one or two strays into your home.
​
Call (510) 900-5995 for free estimates. 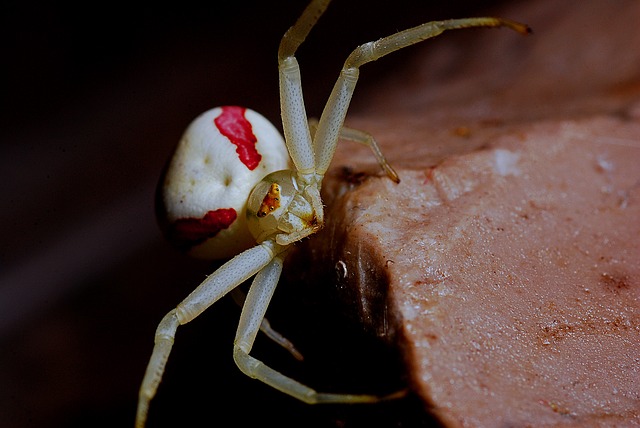 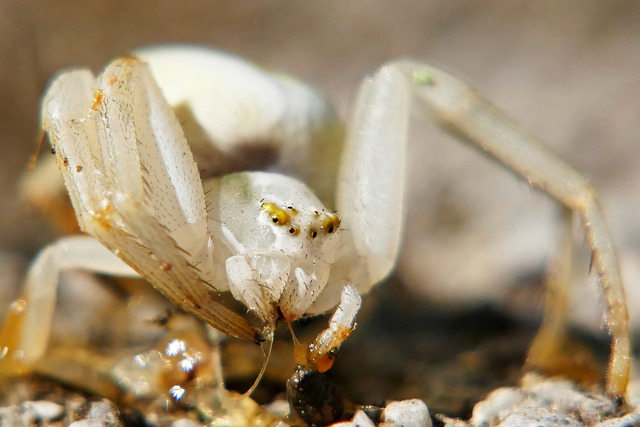 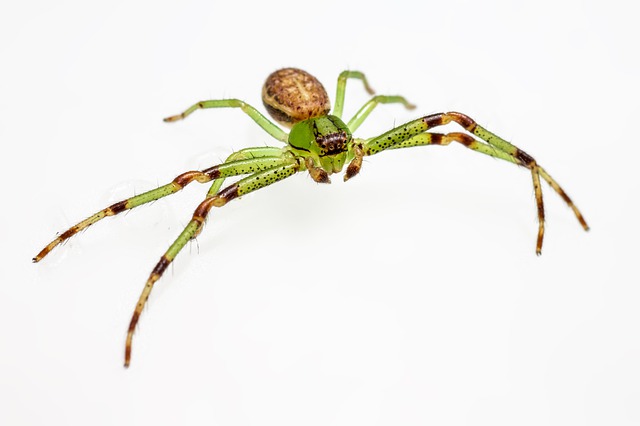