There are more types of beetles than any other insects in the world. There are too many types of beetle species to count, nonetheless, our pest control company handles all types of beetle eradication. Call (510) 900-5995 to get a free estimate for beetle control.

​Beetles will often eat plants, and destroy gardens and crops. While there are some species of beetles that help humans, such as ladybirds, or commonly known as ladybugs, there are tons of beetles that cause major problems to gardens, landscapes, homes, and businesses.

A number of different types of beetles require effective treatment for homes and businesses. Some beetles go after food products in homes, others will destroy wooden furniture, and many types of beetles destroy fabrics of clothing, carpets, upholstery, and other beetles are just major pests and an incredible nuisance.

We create an effective Integrated Pest Management plan following the beetle inspection and then get into treatment process of beetle control. To get a proper professional to take care of your beetle problems, call (510) 900-5995 for our help.

GETTING RID OF BEETLES

To truly know how to get beetles out of homes, businesses, yards, and landscapes, professional inspection is the first step that is needed to be take to properly identify what kind of beetle is the problem, and where the problem stems from. Effective treatment following the beetle inspection is usually the necessary step to eradicate the insects. If the beetle is not clearly identified, a pest control professional may go forth with a treatment plan that is not effective would end up coming out of the customers pocket. To be sure that you are working with a beetle control professional who knows what they are doing, call and ask around of the local exterminators to judge whether or not they can provide the proper treatment.

During our beetle control processes, we will work with the customer and help them identify what steps we are taking to prevent future beetle outbreaks as well as exterminate the current infestation. Effective treatment usually involves chemically treating beetle infestation with insecticides and target the areas where beetle eggs commonly are, and where the young beetles are beginning to develop. Our pest professionals will help you, the customer, be able to identify the early signs of beetle signs and beetle damages. Following the extermination, we will work to take the steps needed to prevent future outbreaks.

Some beetles, particularly the ones in a building can be removed by using a vacuum or means of physically spraying spraying the beetles to kill them. When one, or a few beetles are found in a home, take special precaution and do a thorough inspection of your home to see if there is potential for future beetle outbreaks. Once beetles are found, replace the items that the beetles have damaged. 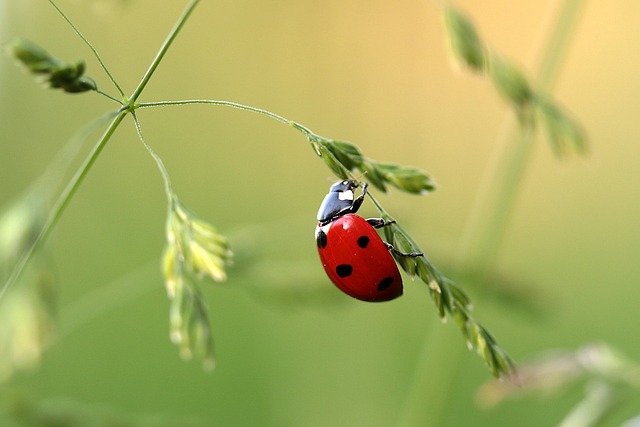 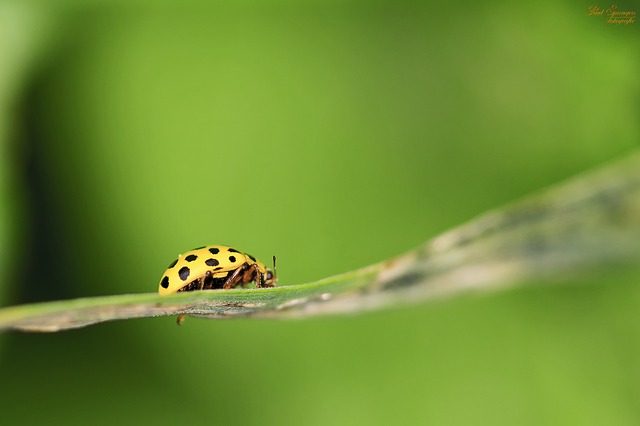